The Harm of Using Bodybuilding Drugs 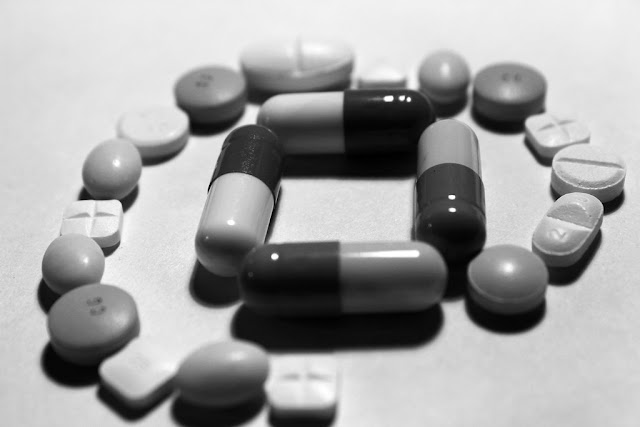 Many young people love to practice bodybuilding, because it builds muscles and enlarges them, which gives them a beautiful shape according to their belief, and bodybuilding exercises may cause a lot of damage to their bodies, and the exercises are not intended by themselves, but with drugs that are taken to help inflate the muscles.

Bodybuilders use a number of drugs that help inflate their muscles, but if this is not under medical supervision and specialists, the body will suffer a major setback, and the wrong use of these drugs has led to the death of a number of people, especially those who inject themselves with their hands to inflate muscles.


The harm of using bodybuilding drugs

Most bodybuilders take a type of hormone called steroid hormone, which is one of the drugs that build muscles and amplifies their size, but if there is no medical supervision to take this particular drug, it will lead to major health problems.

The problem is that there are people with weak souls who sell this drug outside pharmacies at a lower price, and the drug is often deceived and contaminated, and when the player comes to inject himself with him, he enters into his body a number of serious diseases that, as mentioned, may lead to death. Among the other damages caused by these hormones, we mention:
Bodybuilders are not limited to taking steroid drugs, but most of them resort to eating nutritional supplements that contain creatine, and it does not differ much in terms of the damage to the body from those of the aforementioned hormones, and these supplements are not modern in the market, but their use It started in the sixties of the last century, and one of the most important damages of these supplements is that they store fluids in the muscles until they appear more, which means that the muscles will be exposed to cramps continuously.

Having a beautiful body, while preserving health, is only done by exercising and exercising appropriate to each body, even if this method will take longer than other methods that rely on using other materials to accelerate the process of building muscle, so maintaining health is more important than maintaining the shape of our bodies.
Next article Next Post
Previous article Previous Post