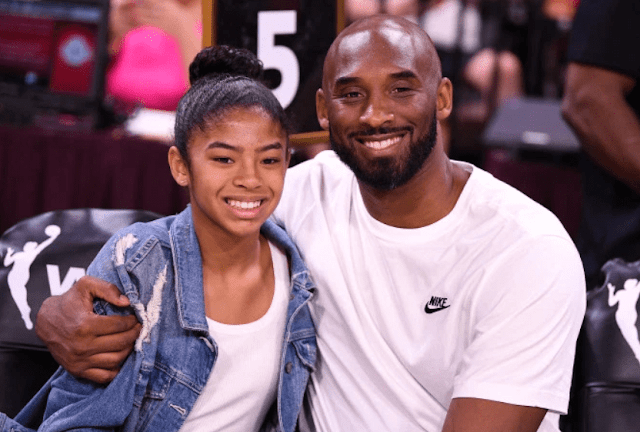 Photo Credit : USA TODAY SPORTS
Former American basketball star Kobe Bryant was killed in his private plane crash, along with 3 other people, after crashing in the city of Calabasas Sunday morning.

The English newspaper "Mirror" reported that the American basketball legend, Kobe Bryant, the star of the Los Angeles Lakers team, was killed in his helicopter crash.

The newspaper added that the plane of the American basketball star caught fire, after landing, and emergency services tried to save people inside the plane, but the attempts did not succeed.
Next article Next Post
Previous article Previous Post