Neymar's father: We want to reach an agreement with Barcelona 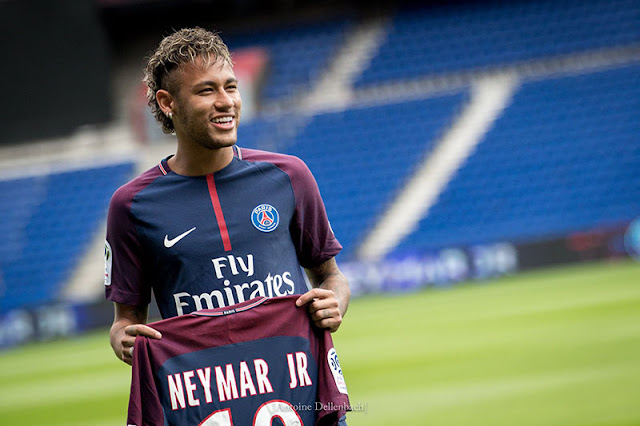 The father of the Brazilian star Neymar da Silva revealed the wing of Paris Saint-Germain, the fact that his son filed a new suit against his former club Barcelona.

"This matter is due to an old lawsuit, when the player left Barcelona, ​​as we felt hurt at that time," Neymar's father said, in comments highlighted by the Spanish newspaper "Marca".

He added: "Everything is on the way to being resolved. We want to reach an agreement with Barcelona ​​because that will be the best for everyone, especially since we have a bad relationship with Bartomeo."

"The player's return to Barcelona? We don't know. We now have a contract with Paris Saint-Germain," Neymar's father said.

It is noteworthy that the Spanish newspaper "El Mundo" said, on Thursday, that Neymar accused Barcelona in a new lawsuit of not paying part of his salary when he left the Catalan club towards Saint-Germain in the summer of 2017.

The newspaper pointed out that Neymar is asking Barcelona to pay 3.5 million euros, and accuses the Catalan club of acting in bad faith and carrying out reprisals against him, because of his signature of Saint-Germain.
Next article Next Post
Previous article Previous Post