Buffon is not afraid to face Real Madrid 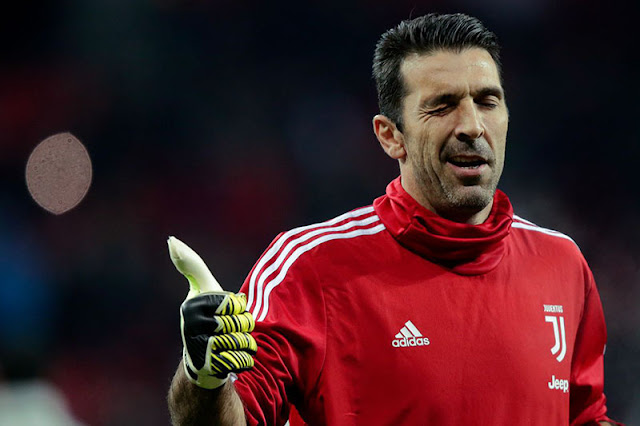 Juventus qualified as leaders of Group D, and it is possible that he will face Real Madrid, after the royal team finished second in his group behind Paris Saint-Germain.

In this regard, Buffon said in statements to the Toto Sport newspaper, "Real Madrid's interview is always enjoyable, and I respect the history and the royal players very much."

"Despite the way the last game in Madrid ended, I look at this game with a positive mindset, the last confrontation was an example of determination and strength."

"So in this case, there are two great teams who will meet each other again," Buffon concluded.

And the Royal is now facing 4 strong teams, which are Bayern Munich, Juventus, Manchester City, and Liverpool, the defending champions, while German Leipzig is the least feared option for Real in the next round.
Next article Next Post
Previous article Previous Post