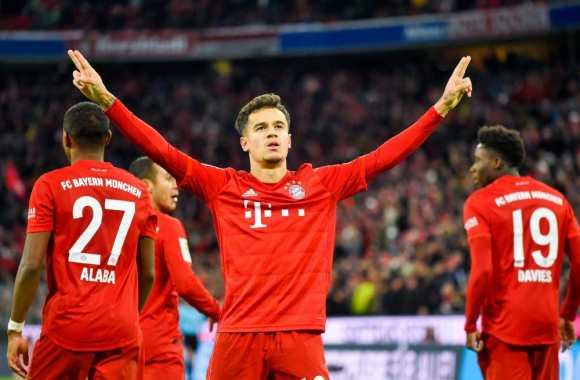 Bayern Munich decided their first deal for the next season 2020-2021, in order to compete strongly locally and continental.

According to the German newspaper "Bild", the Bavarian club reached an agreement with Alexander Noble, the Schalke goalkeeper, to include him in a free deal next summer.

The newspaper reported that the Royal Blue Guard will sign a 5-year contract, to join Bayern immediately after the end of his contract with his club in the summer of 2020.

This comes after Schalke announced today, Sunday, the departure of his 23-year-old guard, as soon as the end of the season, because he did not want to renew his contract.

Bayern Munich contracted Leon Goritska in the same way after the end of his contract with Schalke in the summer of 2018.
Next article Next Post
Previous article Previous Post