what you need to know about drones 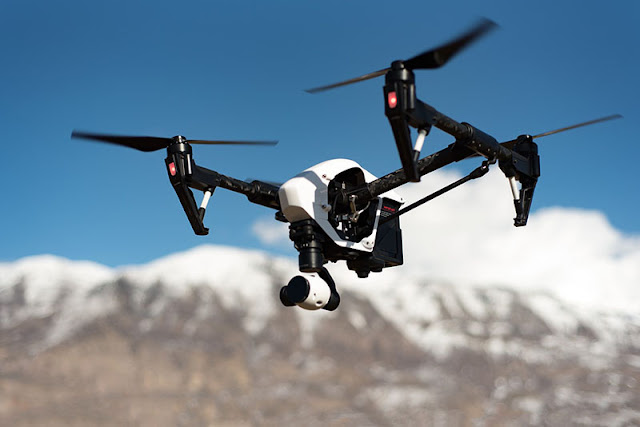 If there is a technology that has been quickly adopted by the general public, it is that of drones. Not a month goes by without these flying machines being found in the news and the diversity of applications continues to surprise.

The drone has become a common leisure item, and Frenchman Parrot, a pioneer in the field, initially had some great successes. However, it had to rely on the appearance of competitors like the Chinese DJI, the current world leader with bestsellers like the Mavic range. With the featherweight Anafi capturing 4K images, Parrot hopes to regain color. Yet, some major players would prepare to enter the dance-like Apple or Tesla, and one can imagine what would be their impact on this market.

The development of unmanned aerial vehicles among the general public has become a concern, as when nuclear power stations were overflown. In Japan, nets are used to catch the uncontrolled gear while in the United States, they are shot without warning. The Dutch police have found an original parade: eagles trained to capture these intruders in full flight! In France, legislation was defined in October 2016 and it singularly restricted the scope of use: prohibition to fly over an individual, close to protected areas such as airports, obligation to follow the training as soon as the weight the drone exceeds 800 grams ... The penalties are severe and go to imprisonment.

The offer of services is multiplied

Some offer to film your wedding seen from a plane, others to monitor crops such as farms. For a long time, Amazon and others, like DHL, seriously consider the delivery of parcels. In South Africa, these winged accessories are used to stop the infamy of poachers who attack rhinos.

The drones, it must be admitted, are also entrusted with unglamorous missions: if Saudi Arabia, a victim of a veto from the United States, has placed an order for Pterodactyl with the Chinese firm Chengdu Aircraft Corporation, is aimed at eliminating Yemeni targets. However, it is not at all demonstrated that these indiscriminate shooters would be able to distinguish between civilians and soldiers.

According to the FAA, which regulates air traffic in the United States, it will sell seven million drones (commercial and recreational) in 2020, almost three times more than in 2016 (2.5 million)! In other words, we will have to get used to seeing a sky populated by these flying objects of a new kind.

In this file, we wanted to present the incredible diversity of applications now entrusted to drones: help with archaeological excavations, flying planets unfriendly for humans, personal transport ... And we also wanted to highlight some forms for the least unexpected. We are not finished being surprised.
Next article Next Post
Previous article Previous Post